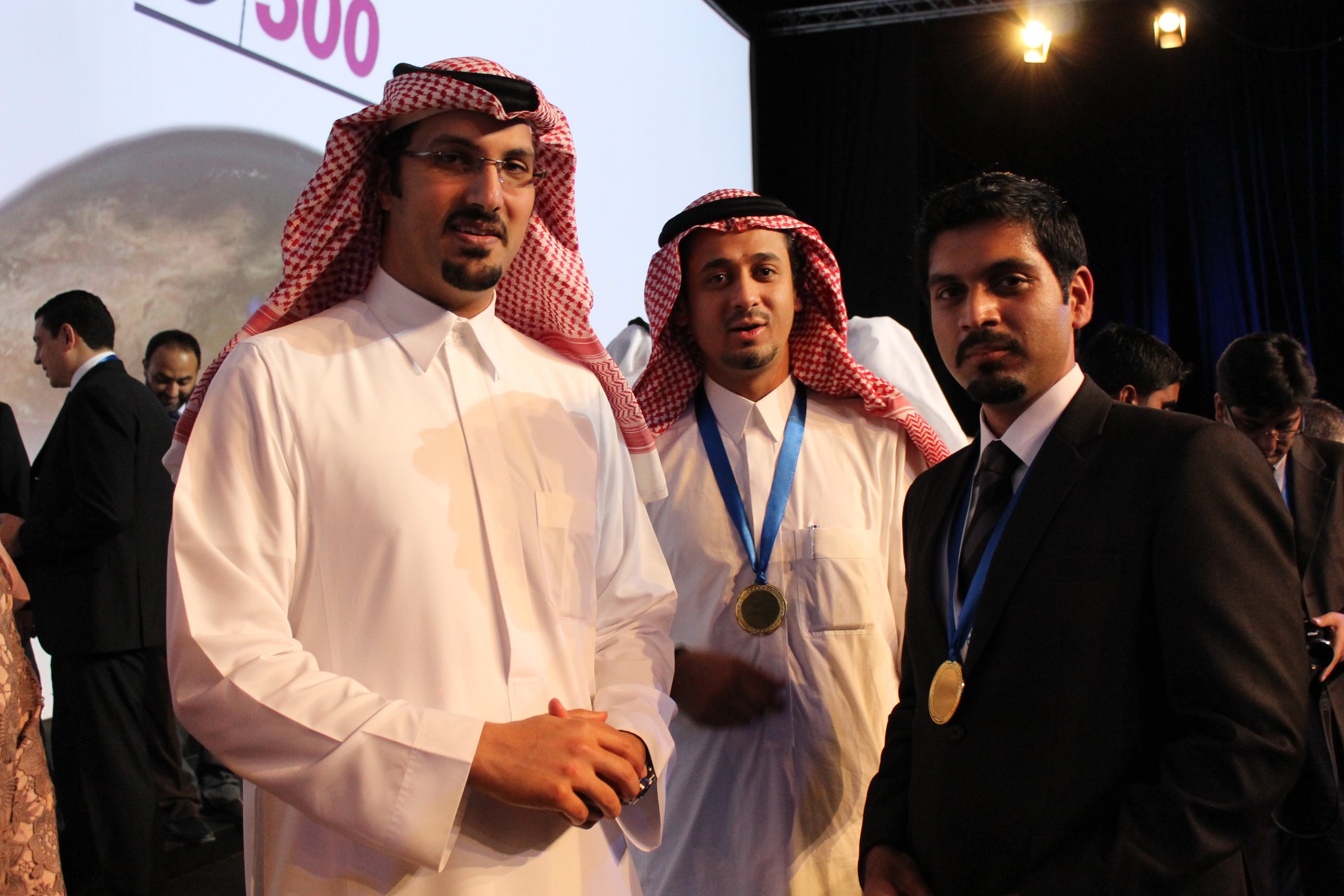 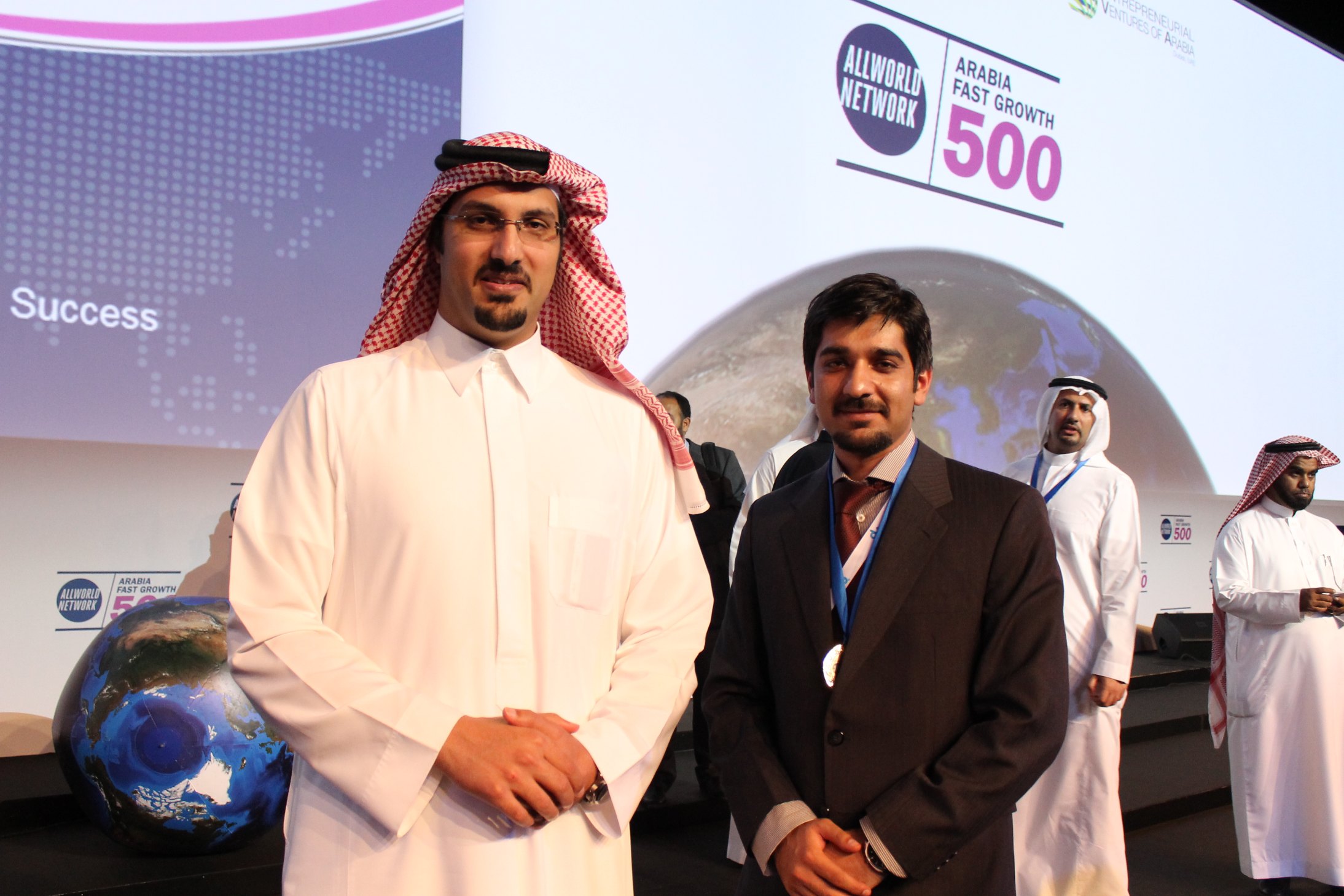 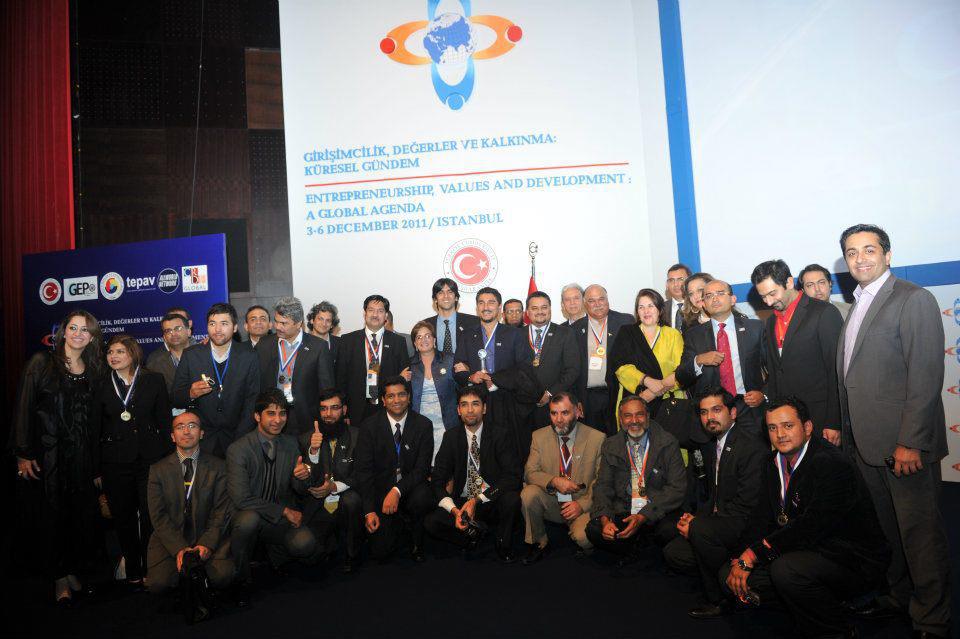 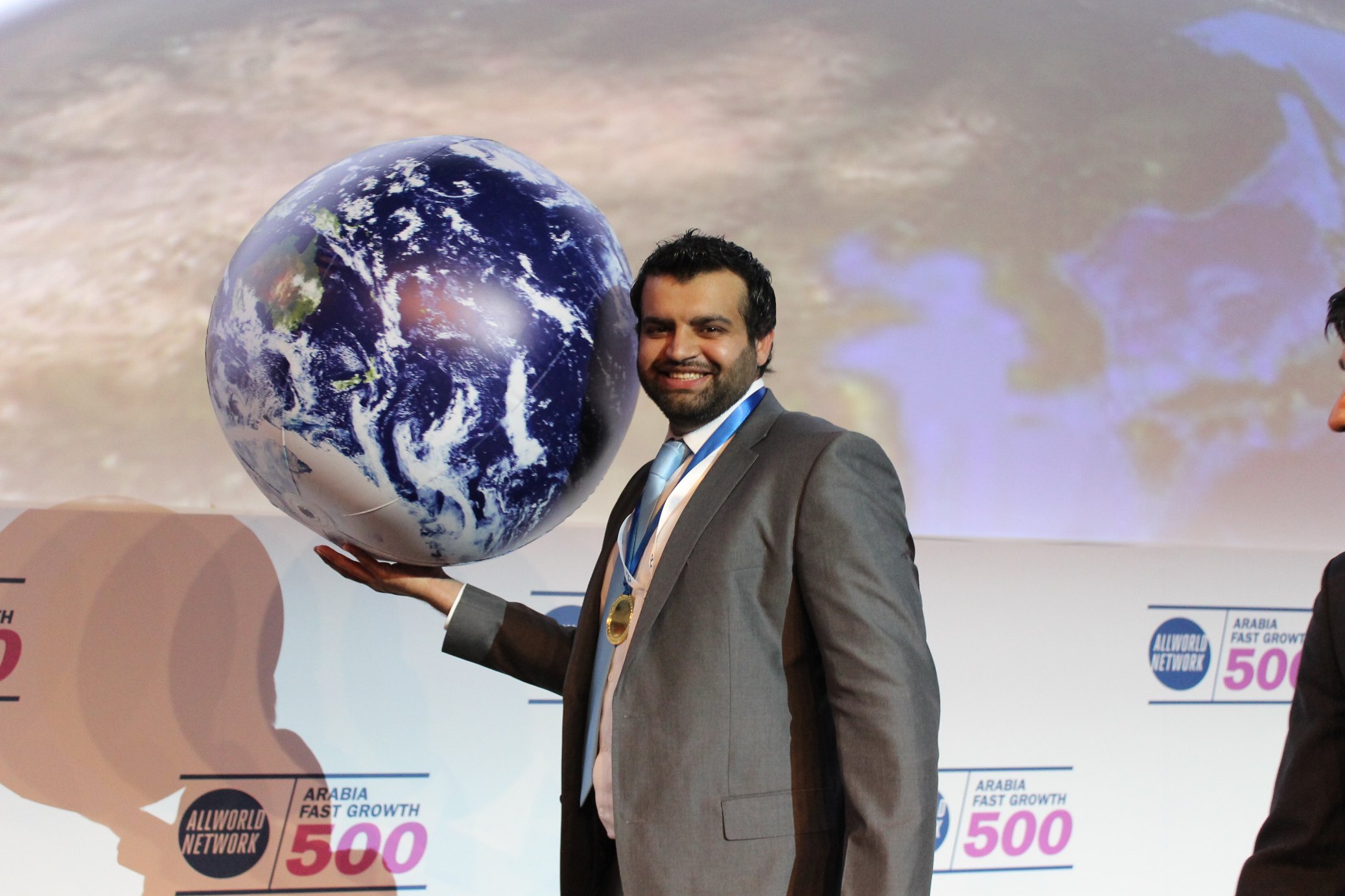 The entrepreneurs of the Arabia 500, spanning from Morocco to Pakistan, succeeding against the odds, growing at 40 percent yearly in the toughest downturn in 80 years, and two-thirds reporting stronger profitability compared to a year ago.

Commenting on this recognition, Mr. Waqar Sajid from Hillcrest Solutions (Private) Limited stated, "The opportunity to be a part of such a platform will no doubt open new horizons for start up organizations and allow them to grow, learn and stay motivated."